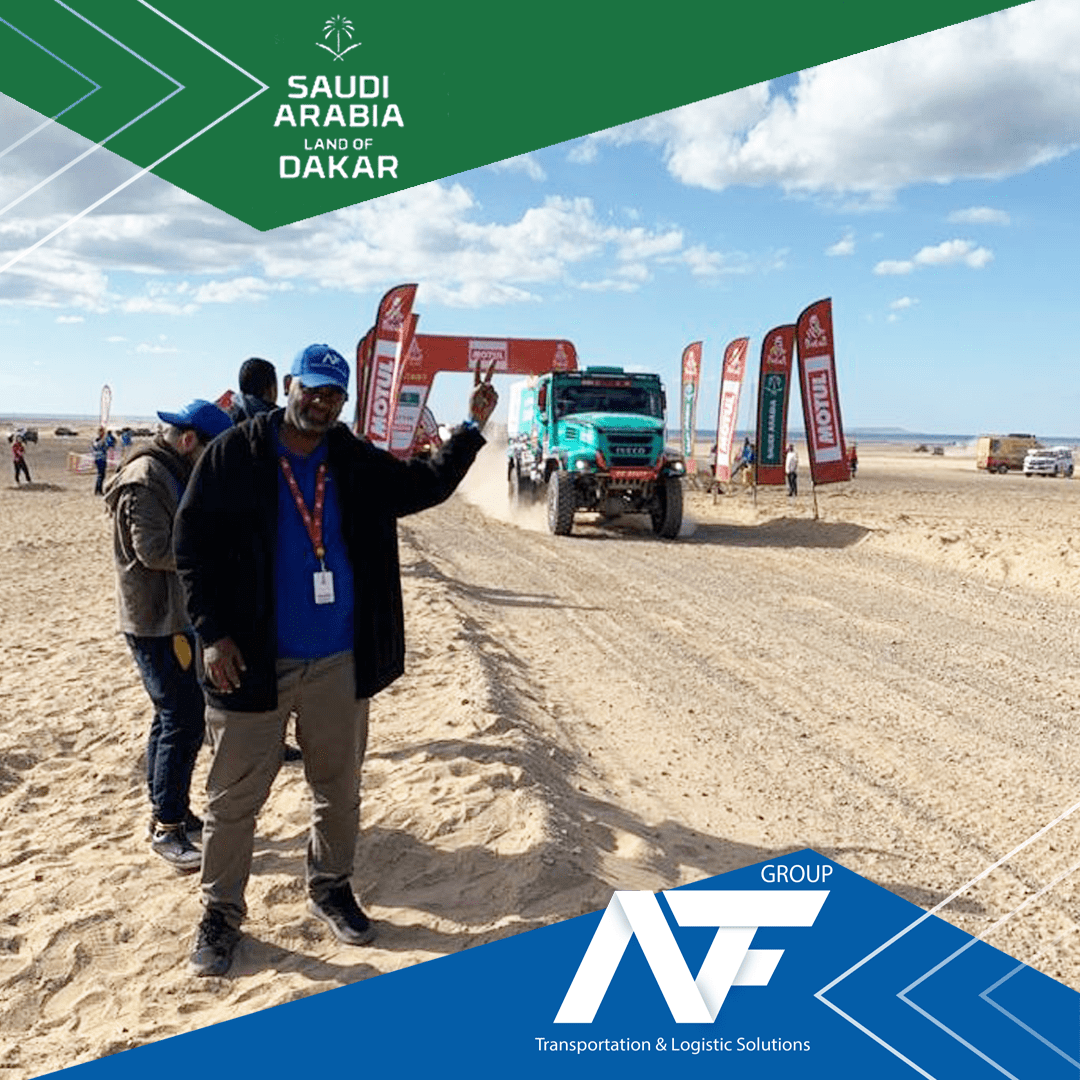 Last year the world has witnessed Saudi Arabia hosting the largest race held in the world in its territory – the Dakar Rally 2020, which which was a thrilling event, and Nawara Group had a share to play a role in the historical experience of the Dakar Rally in the Middle East and to participate in its first event in the Kingdom of Saudi Arabia.

This unique experience taught us a lot during moving around as a land transport and import export broker for A.S.O organizers and their TV crew, where we all enjoyed the rally experience while testing the terrain of our wonderful kingdom’s land and getting unforgettable photos that witnessed the picturesque beauty of our discovered regions.

The preparations of our team in Nawara started since the first week before the start of the Dakar Rally on January 5, 2020, where we accompanied the A.S.O team on its travels since their arrival at Al-Jawhara Stadium in Jeddah to prepare for the launch of the rally, and work on completing the logistical operations for the transfer of equipment and crew from one station to another and during the race days all the way to Qiddiya, where the race ends with the announcement of the winners. 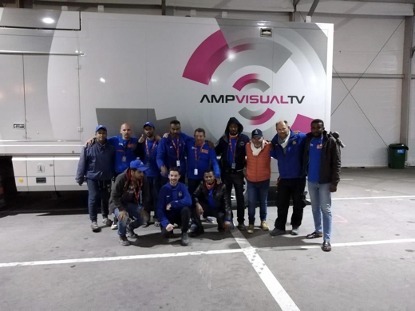 During the road transport of Nawara trucks in different regions in the Kingdom, we faced many challenges resulting from the different terrain and the changing skies of the regions through which the rally route passes, and we are proud in Nawara that we have the qualified competencies to deal with these challenges and meet the requirements of the event quickly and accurately. 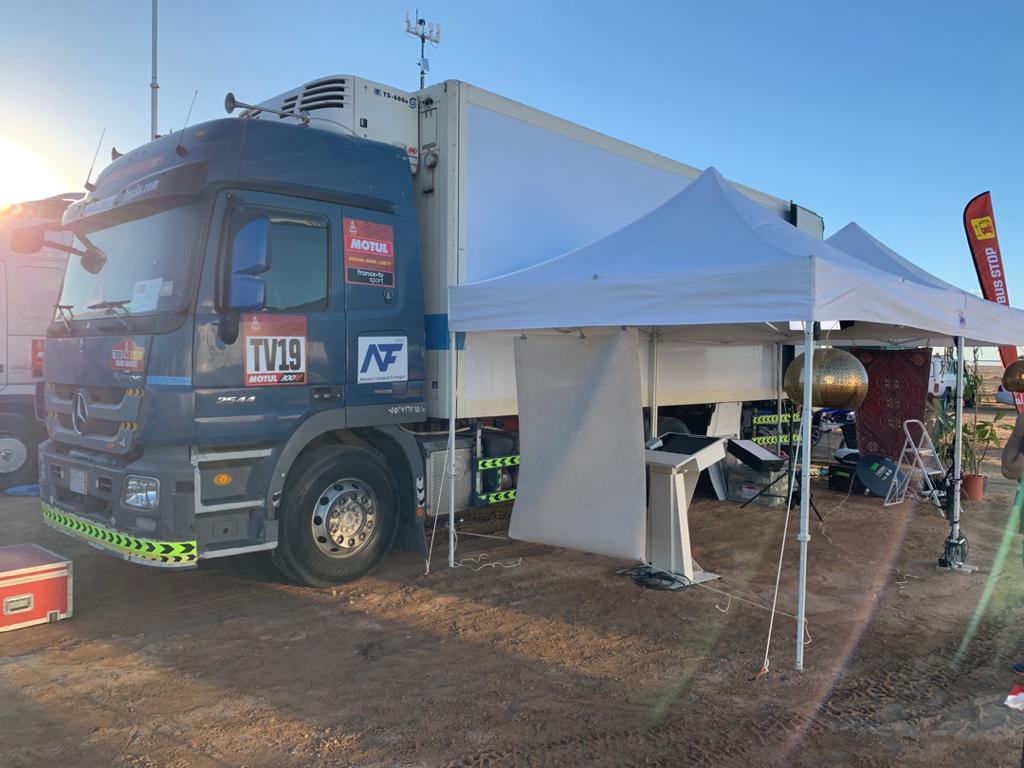 Through Dakar Rally 2020, we saw our beloved land with the eyes of the participants from all over the world as it was not before, and we feel proud to hear their words saying unanimously that we have an amazing land and a host people that attract international events as Dakar. 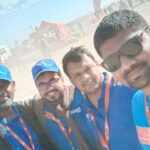 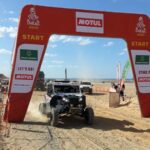 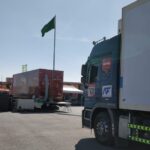 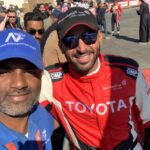 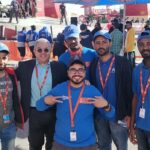 Side of #Dakar2021 participants’ preparation las

Based on our values, we take responsibility for th

We are proud to participate for the second year in

Questions? We’ll connect you to people with answers. Tell us about you, and choose a topic to get started.

Stay informed with us,